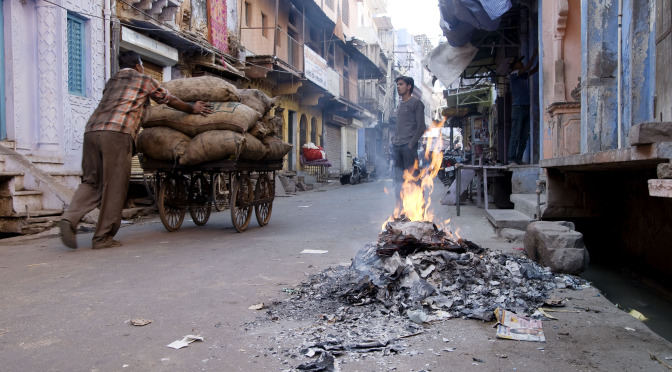 Even for people who have a job, the situation is less then ideal. They struggle hard to maintain themselves in unsanitary and insecure working environments. END_OF_DOCUMENT_TOKEN_TO_BE_REPLACED 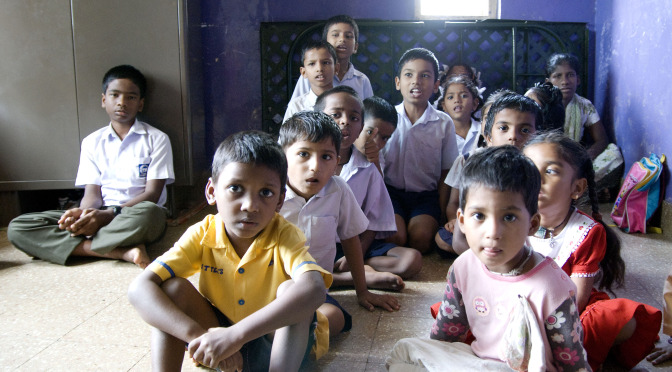 In 2005, the World Bank estimated that roughly 42 per cent of people in India live below the poverty line. That poverty line lay at 26 Rupees (around $53) in 2011 (source: Guardian)and has more often been described as a “starvation line.” For huge amounts of people, it is a daily struggle to maintain themselves, even if they are fortunate to have a job in the first place. END_OF_DOCUMENT_TOKEN_TO_BE_REPLACED 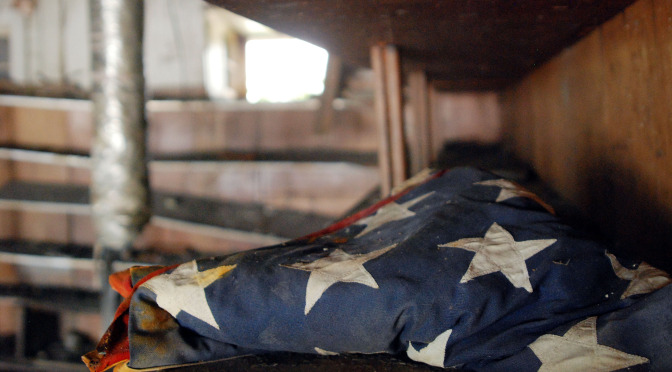 Four years after Hurricane Katrina hit Lousiana, New Orleans has made strong efforts to reconstruct. Tourism has had a strong impact on the main city neighborhoods. Other neighborhoods still resembled ghost towns in 2010 and more than 60% of the former residents were still displaced.  END_OF_DOCUMENT_TOKEN_TO_BE_REPLACED